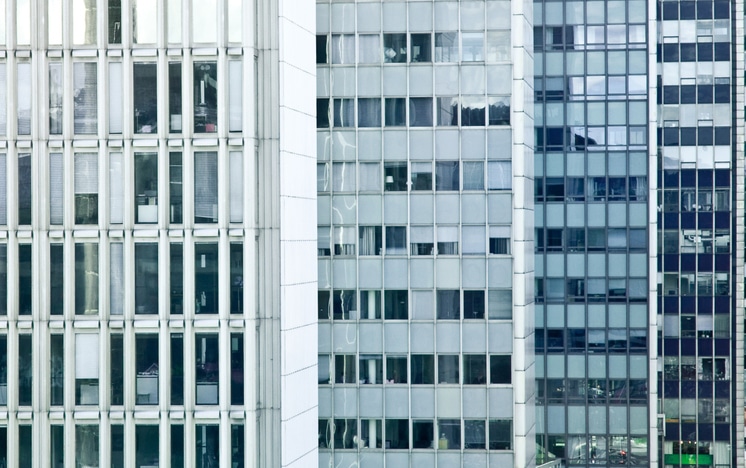 The buildings were designed by five different architects, all from the elite of the time. The exteriors of the five are quite similar; influenced by modernism and with a smooth, geometric stature, surrounded by light and air. Anders Tengbom is the architect of Hötorget building #2 – number 2 counting from Hötorget, the Haymarket, itself.

Buildings in the limelight.

The high-rises by Hötorget are not only significant to the city and its history. They have also played an important role in Stockholm’s cultural life. In 1963, the Beatles posed, jumping in front of one of the buildings. In 2007, the buildings changed in colour, to capture the mood of the city’s inhabitants, as part of the light installation, Emotional Cities. And in the film Se upp för Jönssonligan from 2020, the big robbery takes place in a bank vault under one of the buildings. 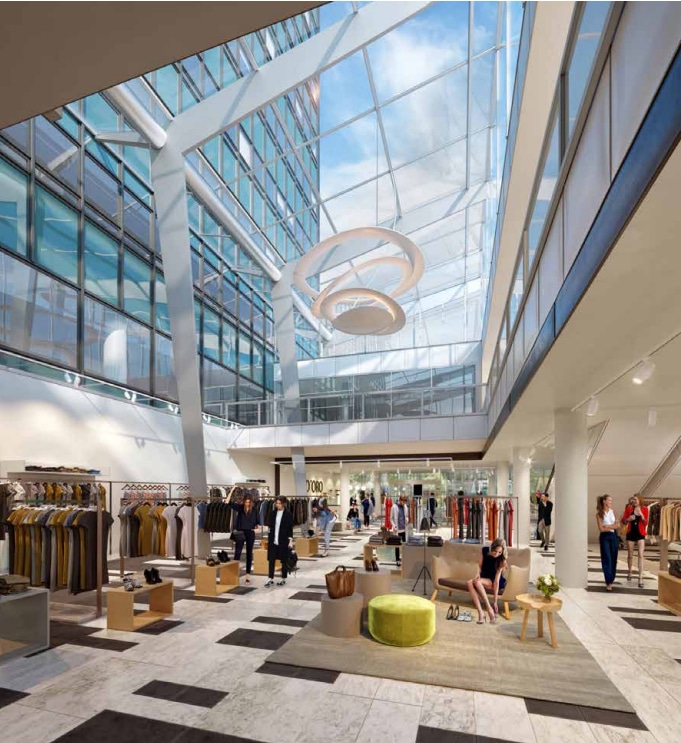 Restoring the former glory of Sergelgatan

Sergelgatan runs from Hötorget to Sergels torg and was once Sweden’s very first pedestrian street – right from the start, free from traffic and full of great stores. It was inaugurated by the King of Sweden in 1959 and quickly turned into a favourite meeting place for Stockholmers as well as for tourists.

Today, approximately 2,500 people work in the five buildings and around 250,000 people pass by in Sergelgatan, every week. It is for you and all of these people, that we at Vasakronan are now restoring the former glory of this great parade, making sure it is just as sparkling as it once was.

READ MORE ABOUT HOW THE FUTURE OF SERGELGATAN IS TAKING SHAPE → 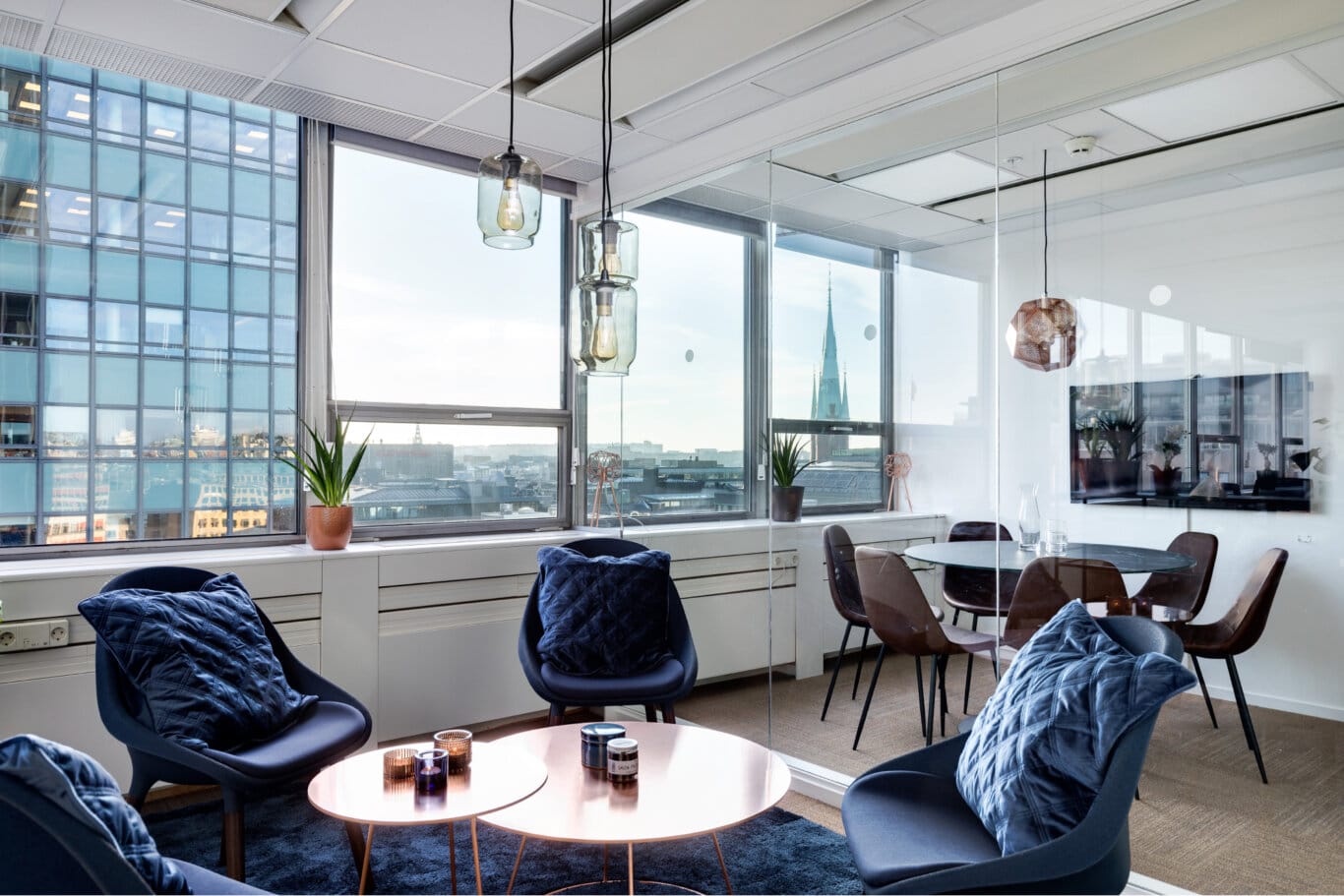 Fill out our form and we will get in touch right away.